The company is controlled by M/s Mrig Group. The Lead Directors of the company are: 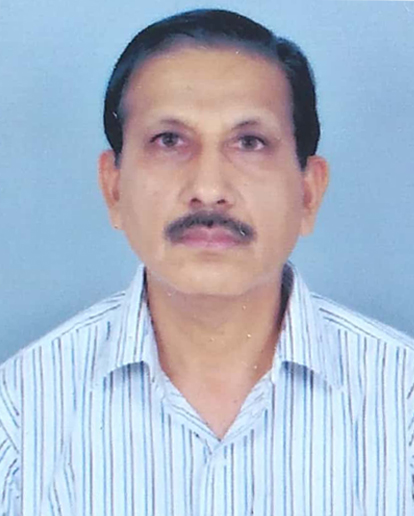 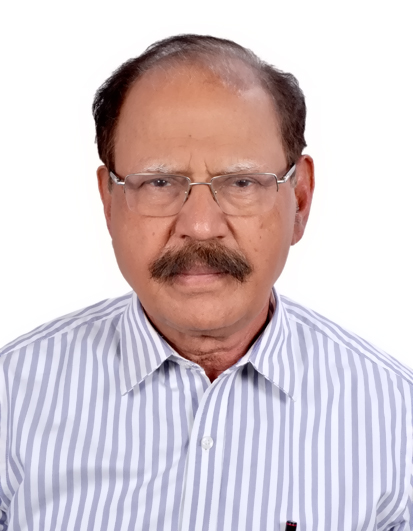 He completed AISM (Mining) from the prestigious Indian School of Mines, Dhanbad in 1958, along with B.Sc (Hons) (Mining Engineering) from Bihar University standing 1st Class 1st and was recipient of Pickering Medal. He obtained 1st Class Colliery Manager Certificate of Competency in 1961. Then he joined National Coal Development Corporation (NCDC) as Apprentice Mining in 1958 and worked at various levels right from General Manager of Wardha Area to Chairman-cum-Managing Director of South Eastern Coalfields Limited and then with Bharat Coking Coal Limited. He was instrumental in very fast development of different coalfields. Talcher Coalfields and Ib-Valley Coalfields (now with Mahanadi Coalfields Limited) were his special area of accelerated development. As CMD of South Eastern Coalfields Limited he was opening atleast one project every two months. The expansion / growth was +20% every year from 1988-1991 under his leadership.

He joined Bharat Coking Coal Limited as Chairman cum Managing Director in 1991. At that time the company was under severe cash crunch and the production figures of preceding years were going downwards. His efforts bring back the company into life and within a short span of 3-years BCCL become cash rich and the production figures increased manifold. He superannuated in March 1995. The turnover doubled from 1480 Crores to 2950 Crores during 1991-1995. After his retirement he joined with Nippon Denpro Ispat Limited as their President and worked with them till 1997. To utilize his experience in the coalfields, during the year 1997, he become Promoter – Managing Director of M/s ACB (India) Limited [Formerly M/s Aryan Coal Benefications Pvt. Ltd.] M/s ACBIL is engaged in the business of Coal Washeries, Thermal Power, Wind Power, Equipments etc.

He started this company in 1997 with an initial capital of Rs. 1.5 Crores. Today the net worth of this company is more than Rs. 4000 Crores. ACBIL is the biggest private coal washery operator in India owning more than 50% of the market share, having more than 54 Million Tonnes Per Annum Capacity. It is also operating a 30 MW & 2x135 (270 MW) Reject based Thermal Power Plants in Korba District of Chattisgarh and constructing 950 MW plant at present. Another project 2x1200 MW (2400 MW) is also in pipeline.

Mr. Mrig’s expertise has been utilized by the Department of Trade & Industry, Government of UK to conduct a study on technical and economic feasibility of producing low ash coal for power stations in India. M/s ACBIL represented by Mr. Mrig was the Indian Partner, while M/s Dargo Associates Limited, UK was the British counterpart.

Mr. Mrig is one of the Recognized Qualified Person (RQP) for the Mining Plans by the Ministry of Coal, Government of India.